Upcoming film in June and July 2022 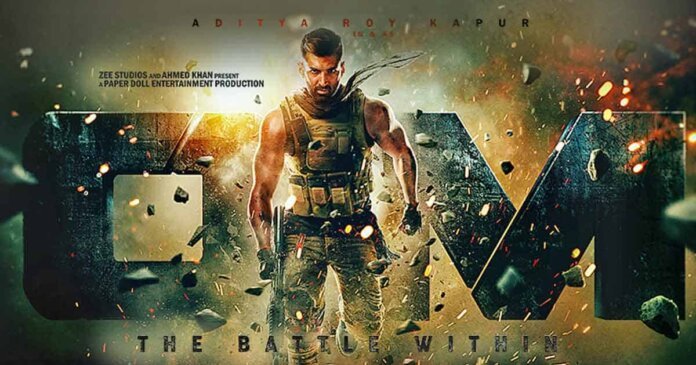 In 2014, Mohit Suri made a villain with Riteish Deshmukh, Sidharth Malhotra, and Shraddha Kapoor, which was very much liked by the audience, now the second part of this film is a villain return film with John Abraham and Arjun Kapur which will be released on 29 July. will be released.

Talking about the story in the film, the story of Ek Villain Returns will not be a sequel to 2014’s Ek Villain but a different story, this movie will have a great love story. John Abraham, Arjun Kapur, Disha Patani, and Tara Sutaria will be seen in the lead roles.

Arun Chandu’s Sayanna Varthakal will release in the Malayalam language on 24 June 2022.

This film has been written by Sachin R Chandran, Arun Chandu, and Rahul Menon. Music has been given by Prashant Pillai and Sankar Sharma.

It is a comedy and drama film

Om: The Battle Within

Om: The Battle Within is set to release on July 1,

It is a Hindi action film in which Aditya Roy Kapur appears on screen for the first time with Sanjana Sanghi.