HomeGadgetGoogle Pixel 7 Review: What is special in this mobile
Gadget 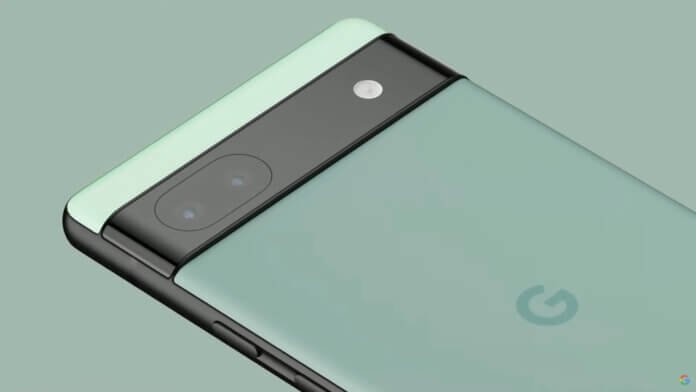 Pixel 7 gets a 6.32-inch FullHD Plus OLED display, which comes with (2,400 x 1,080 pixels) resolution and 90Hz refresh rate. Good and sharp colors are seen with the display. There is no problem in using the phone even in sunlight. The touch and scrolling of the display is smooth. There is also support for Always On Display and HDR with the display. Google Pixel 7 has the support of Google’s Tensor G2 processor and Titan M2 processor for security. The phone comes with Android 13, it gets up to 128 GB of storage with 8 GB of RAM. An in-display fingerprint sensor has also been provided for security with the phone, which works well.

Dual camera setup is available in Google Pixel 7, in which a primary camera of 50 megapixels is available and its aperture is f / 1.9. Autofocus, Optical Image Stabilization (OIS) and Cinematic Blur are supported with the camera. You can see some camera samples below. The second lens in the phone is 12 megapixels ultra wide angle, which comes with f / 2.2 aperture. At the same time, a 10.8-megapixel selfie camera has been given in the phone, which comes with f / 2.2 aperture. Photo Unblur facility is also available with the camera. Up to 8x optical zoom support is available with the camera. With Google Pixel 7, 4K video can be recorded at 60FPS.

Good quality photos come with the phone’s camera and its image processing has also improved. The primary camera captures good and detailed photos. Our video recording experience with the primary camera was also good. Good stabilization is seen in the video. Google has done a good job in this matter.